A U.S. District Court in Cincinnati recently released a unanimous ruling that Ohio Congressional district boundaries were manipulated for partisan gain by Republican mapmakers and violate the rights of the public to democratic elections. They also went a step further and said the map needed to change before any future elections.

But, not so fast! Ohio Attorney General David Yost asked the court for a stay, which would postpone the drawing of new maps for an undetermined period of time. While the district judges denied the request for a stay, the U.S. Supreme Court agreed to put a hold on any potential changes to the district maps in Ohio and in Michigan, which also has a pending case before the court.

To get a better understanding of how gerrymandering district boundaries works against the democratic process, view this tutorial from the Washington Post.

In Ohio, Republicans regularly won 12 of the state’s 16 congressional seats, even when the voters were evenly divided between the parties. A view of Ohio’s three C’s–Cleveland, Columbus and Cincinnati–illustrates how urban, and frequently Democratic, voters are split into small districts or combined with larger and more rural areas.

Rich Exner, a data analysis editor for Cleveland.com posted this “un-gerrymandered” map in March. Here are some of the highlights he noted with this analysis of a more representative map:

See the district-by-district analysis from Cleveland.com here, and while Exner also illustrates how things could get worse, we will have to wait until the U.S. Supreme Court reconvenes and hears the cases involving Ohio and Michigan to see if they will take an unprecedented step in ordering states to ensure their Congressional districts allow for truly democratic elections. We can only hope… 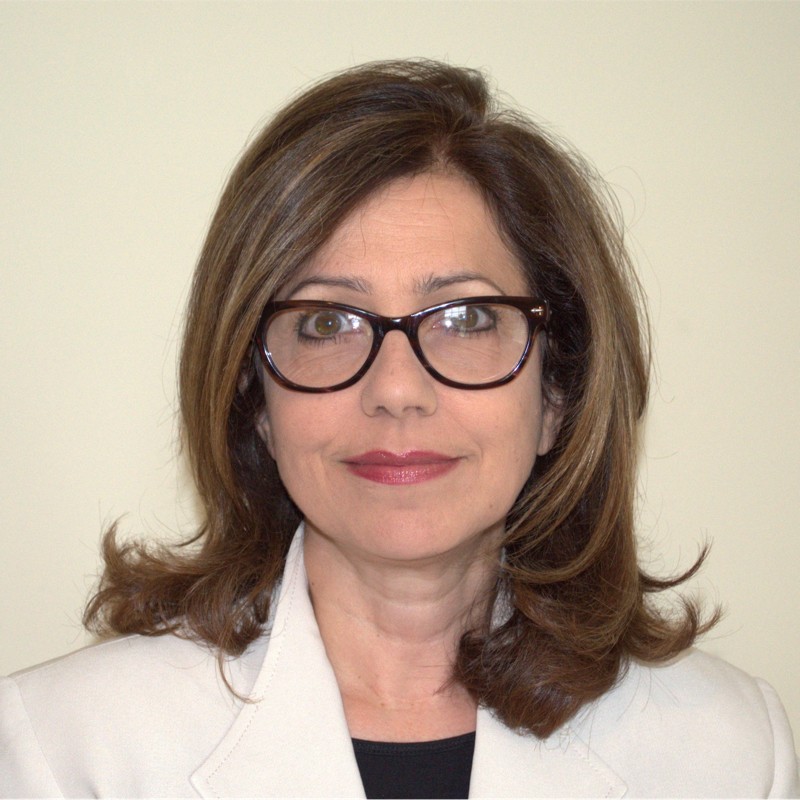 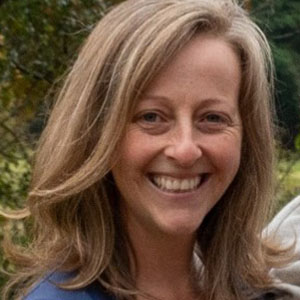 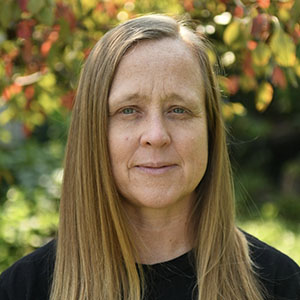 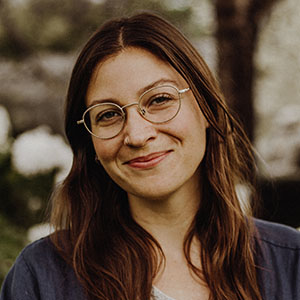